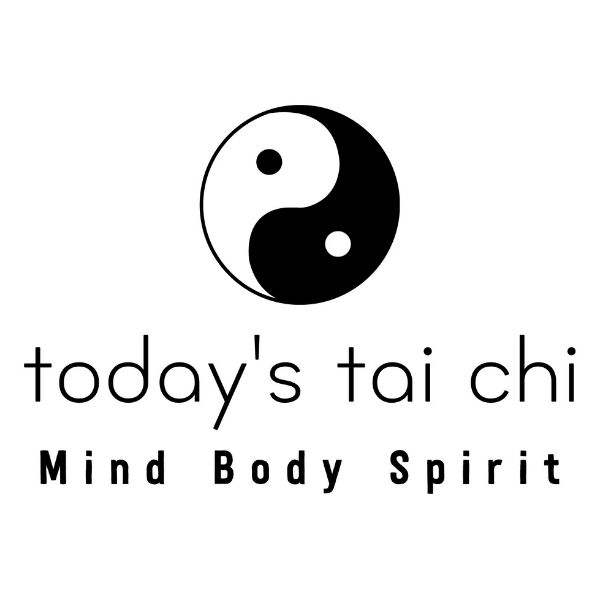 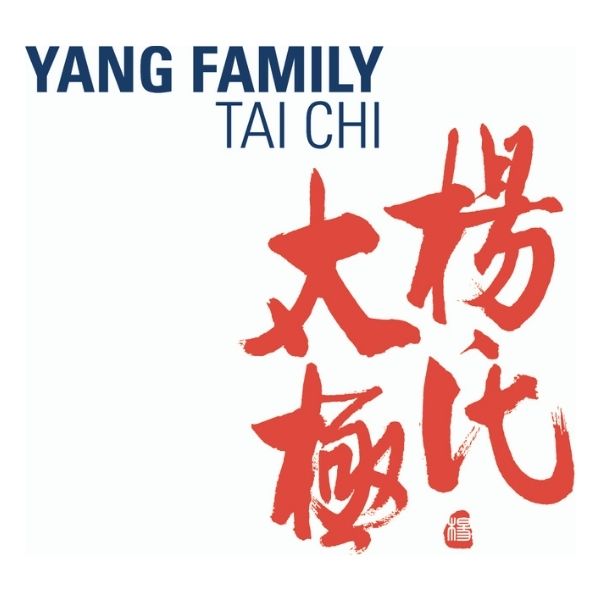 The origin of Tai Chi is largely based on legend.  Nearly a thousand years ago Taoist priest Chang Sanfeng went to WuDang Mountain and it was there he developed the first internal martial arts known as Tai Chi.  His inspiration for Tai Chi came from seeing a crane fighting with a snake.  The snake was fluid and would yield to the strikes of the crane.  The snake would follow the crane and did not resist the hard strikes of the crane.  he saw that the crane represented hardness and the flexible motions of the snake represented softness.  The underlying principle he based his art on was softness overcoming hardness. 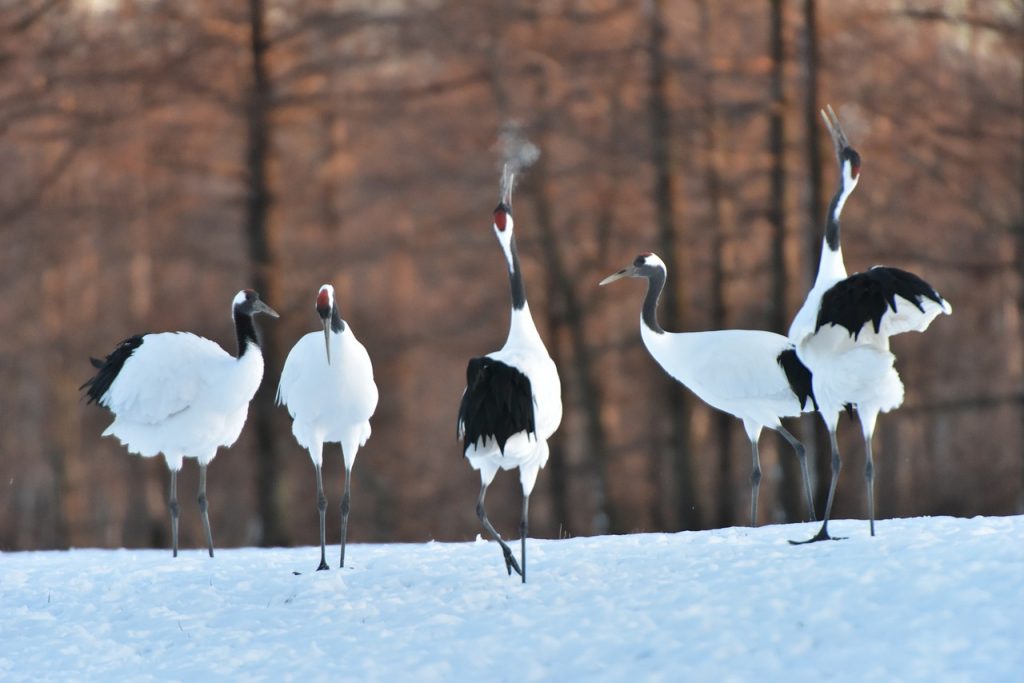 The original frame style is called the Old Frame. Then came the Small, Middle or Medium Frame and last the Large Frame. The Frame that is practiced now is the Large Frame which we call the “Traditional, 85, 103, and 108 Form.” Even though the counting is different, the movements are the same. 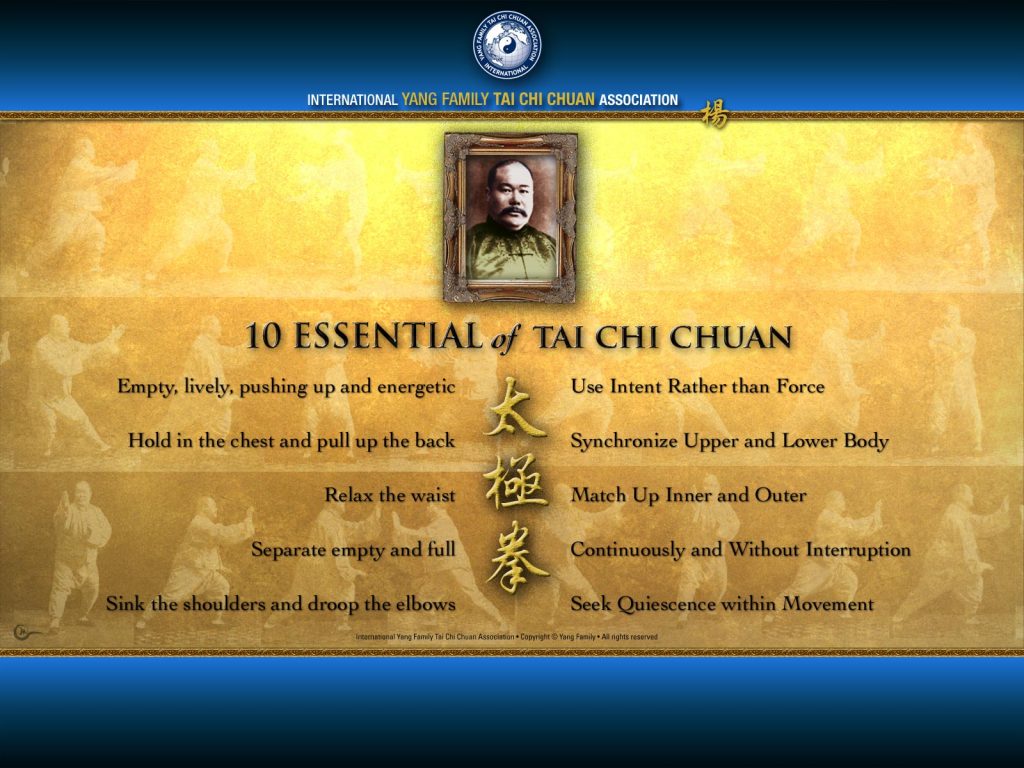